The Winter garden comprises three climatic redions: tropics, semitropics and desert. The greenhouse has more than half a thousand plant spices, and two aquariums demonstrate the underwater worlds of South-East Asia and the Amazon. In separate areas, there are parrots, Japanese quails and turtle-doves. 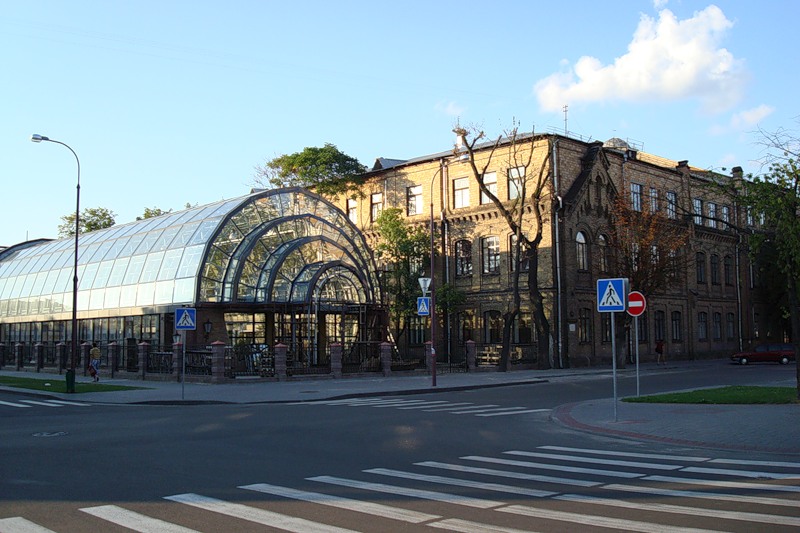 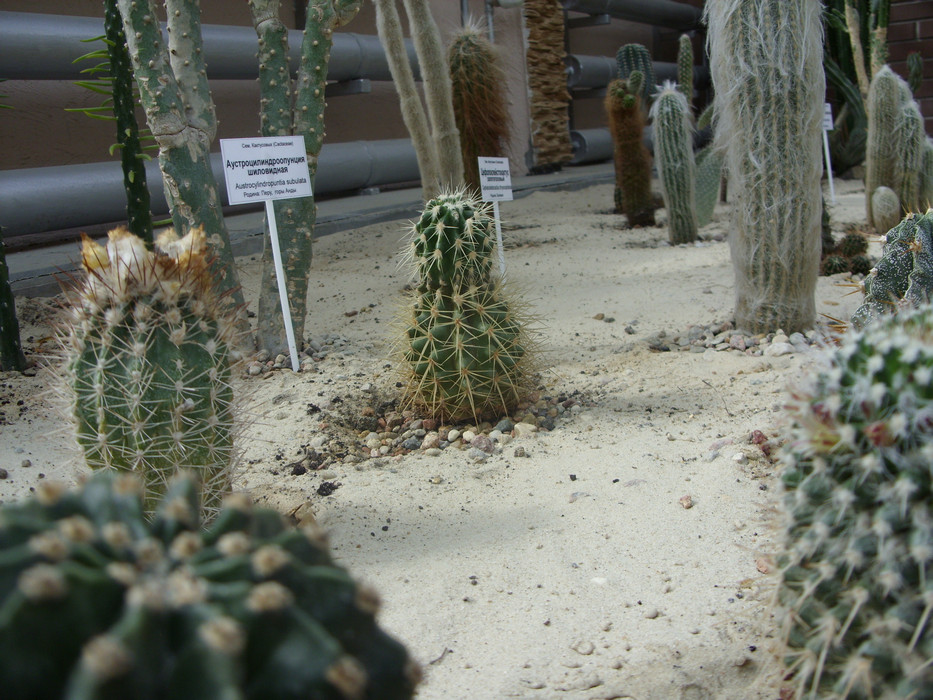 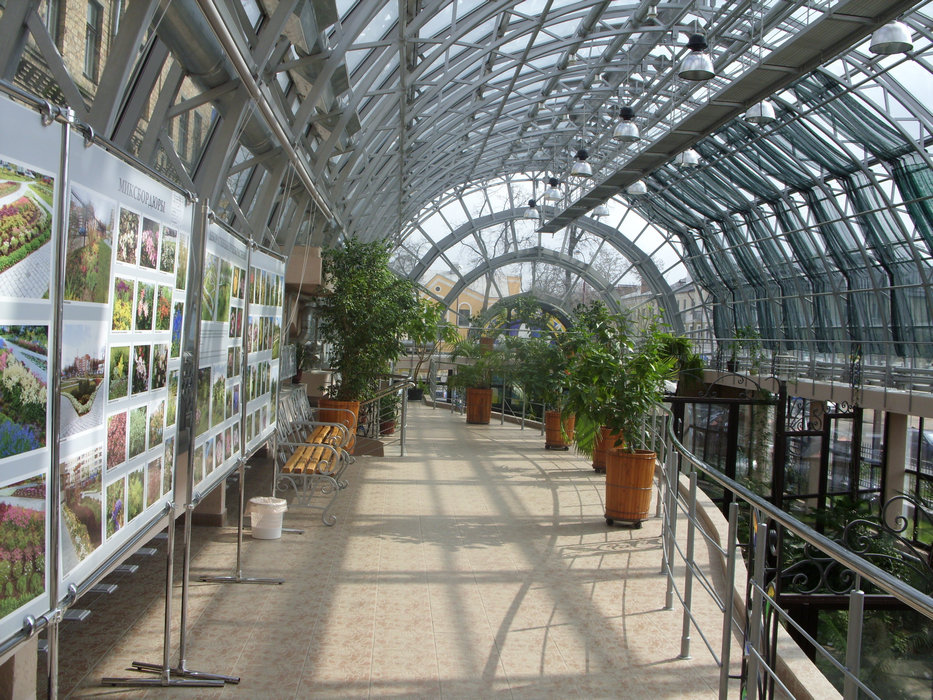 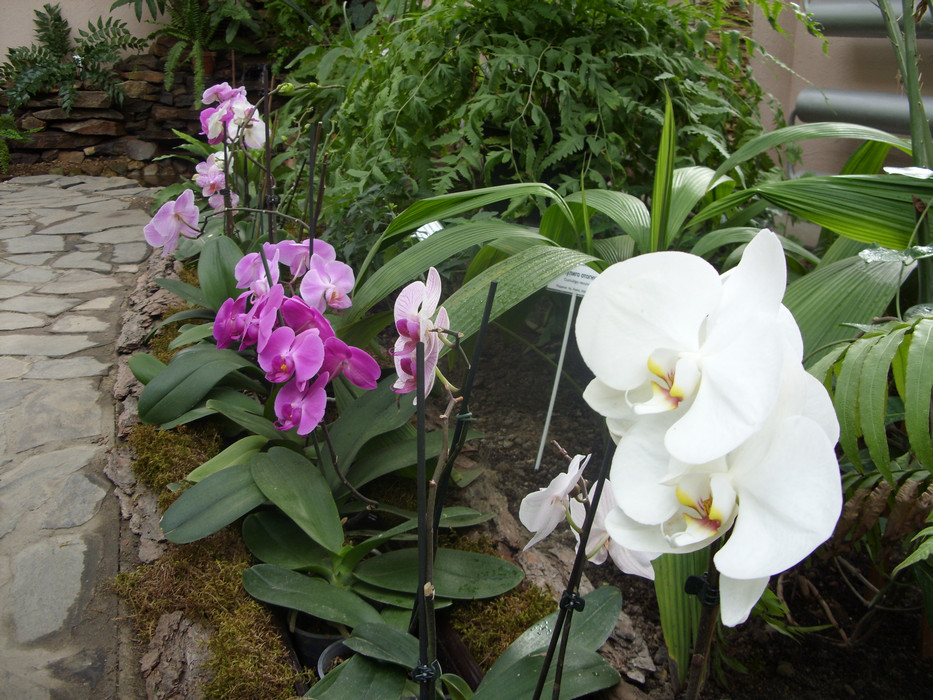 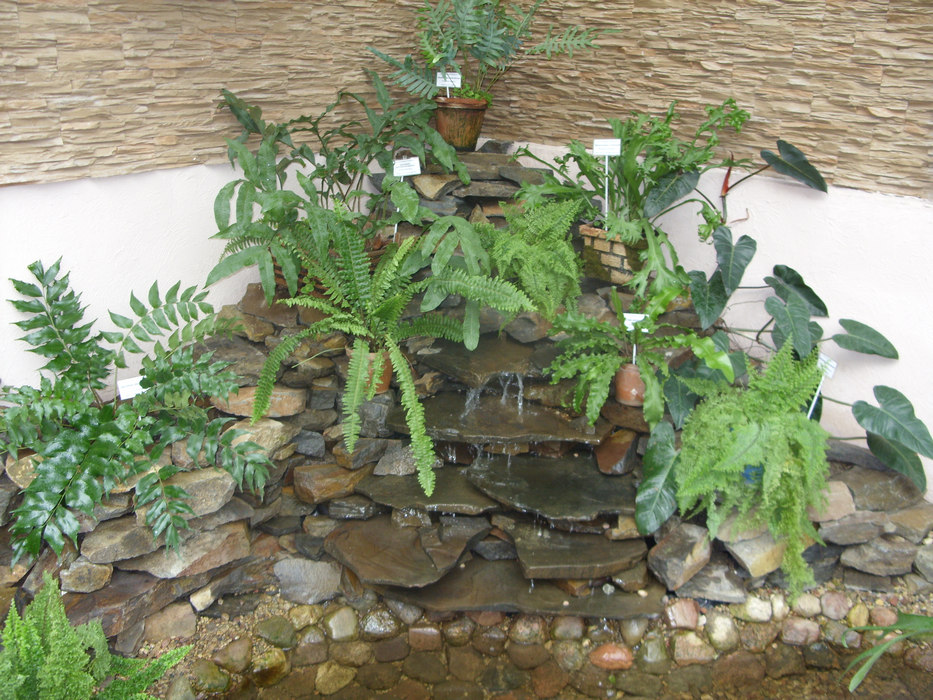 The Brest Fortress was built between the third and forth decades of the XIX century by order of Russian Tsar Nikolay1 in place of the ancient town. Ancient Brest had a most advantageous geographic location. It was located in the islands at the juncture of the rivers Muhoets and Bug. The old town’s buldings were eliminated or adopted for military purposes while the residents had to move two kilomeres to the East.

Total area of the fortress is about 4 square kilometers.

June 22, 1941 the Fortress garrison was the first to be attacked and held the front against the nazi army for about a month. The fortress was heavily damaged during the war. In 1969-1971 the amemorial complex was created there comprising the cental monument «Courage» («Мужество»), the Bayonet Obelisk, the statuary group «Thurst» («Жажда»), the Ceremonial Square, memorial stones with the names of Fortress defenders, rouined and survived buildings, as well as a number of museums. 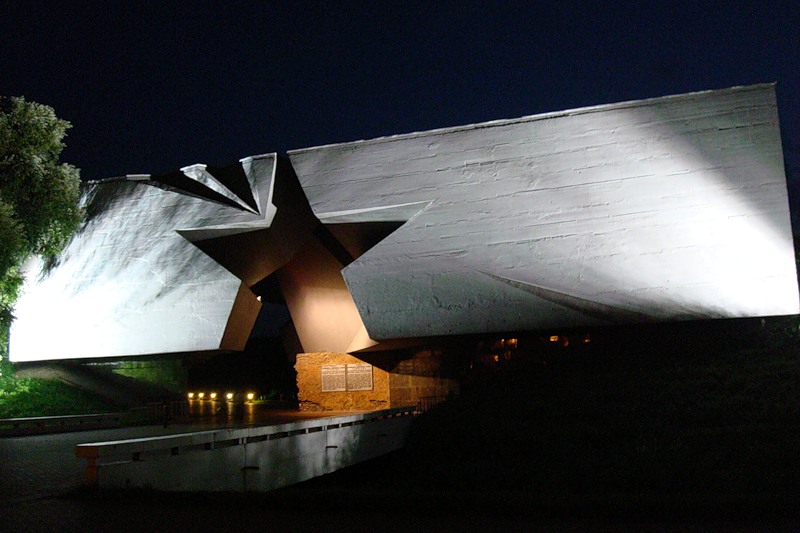 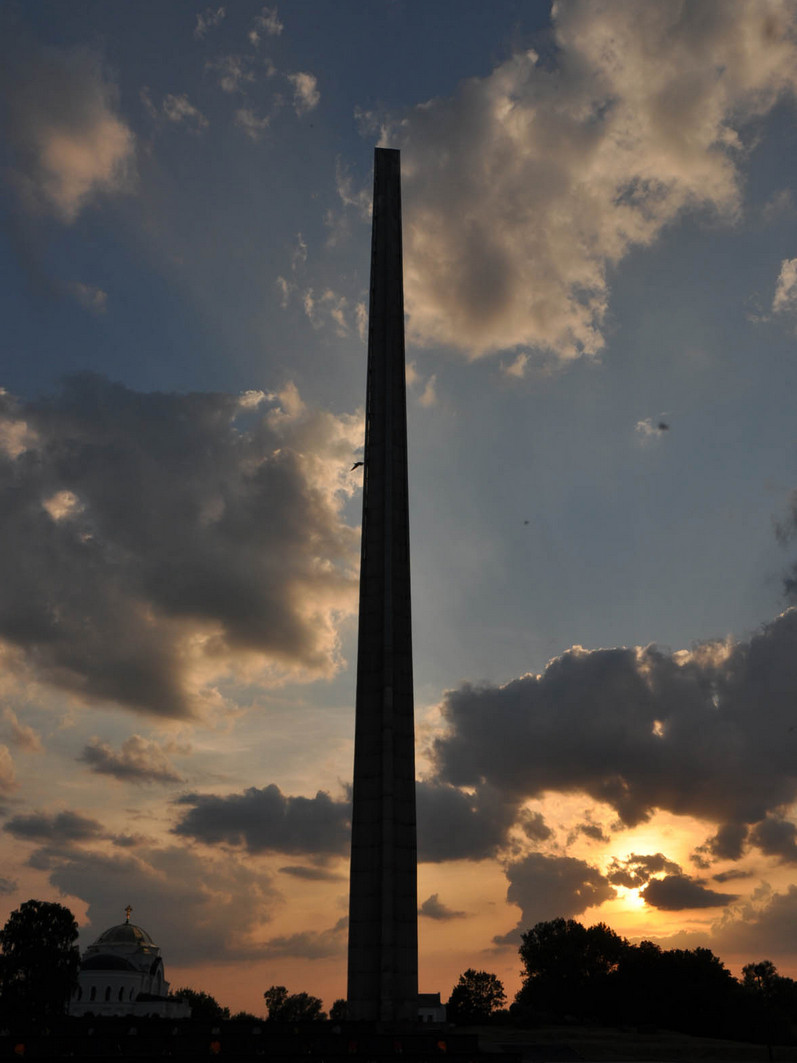 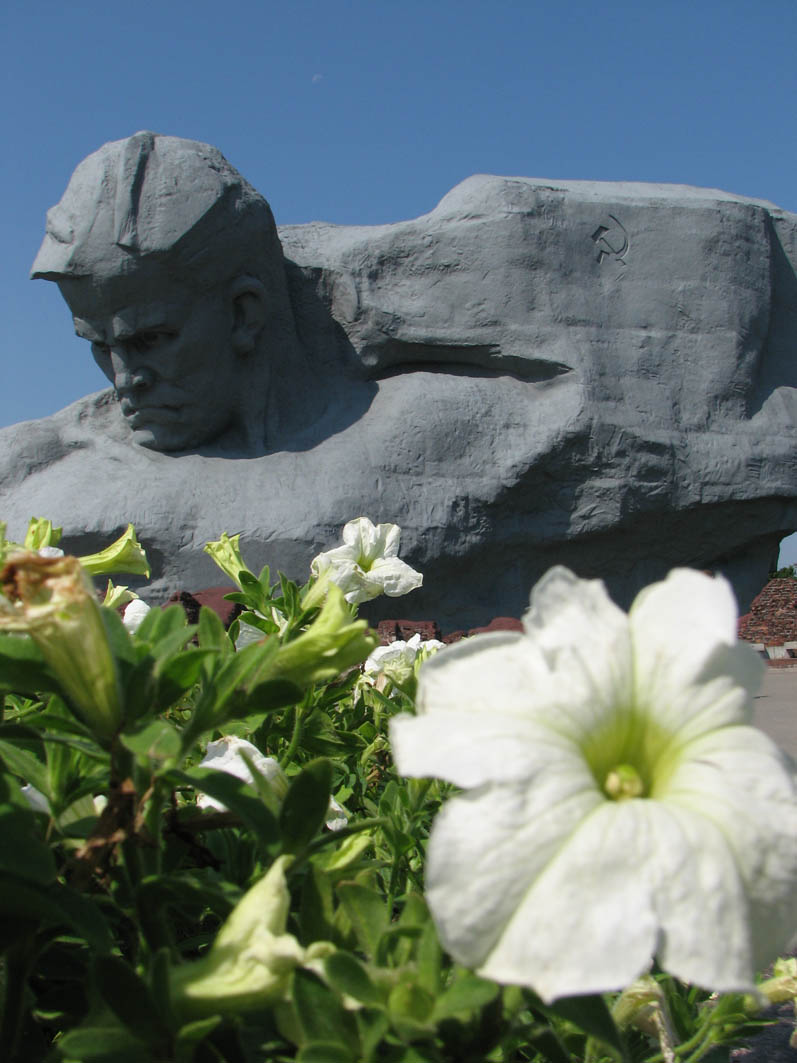 The Fifth Fort is a branch of the Brest Fortress Museum. There are no traditional museum pieces here. Instead, the visitor can feel the atmosphere of the Second World War and experience how the soviet soldiers lived in concrete barracks. 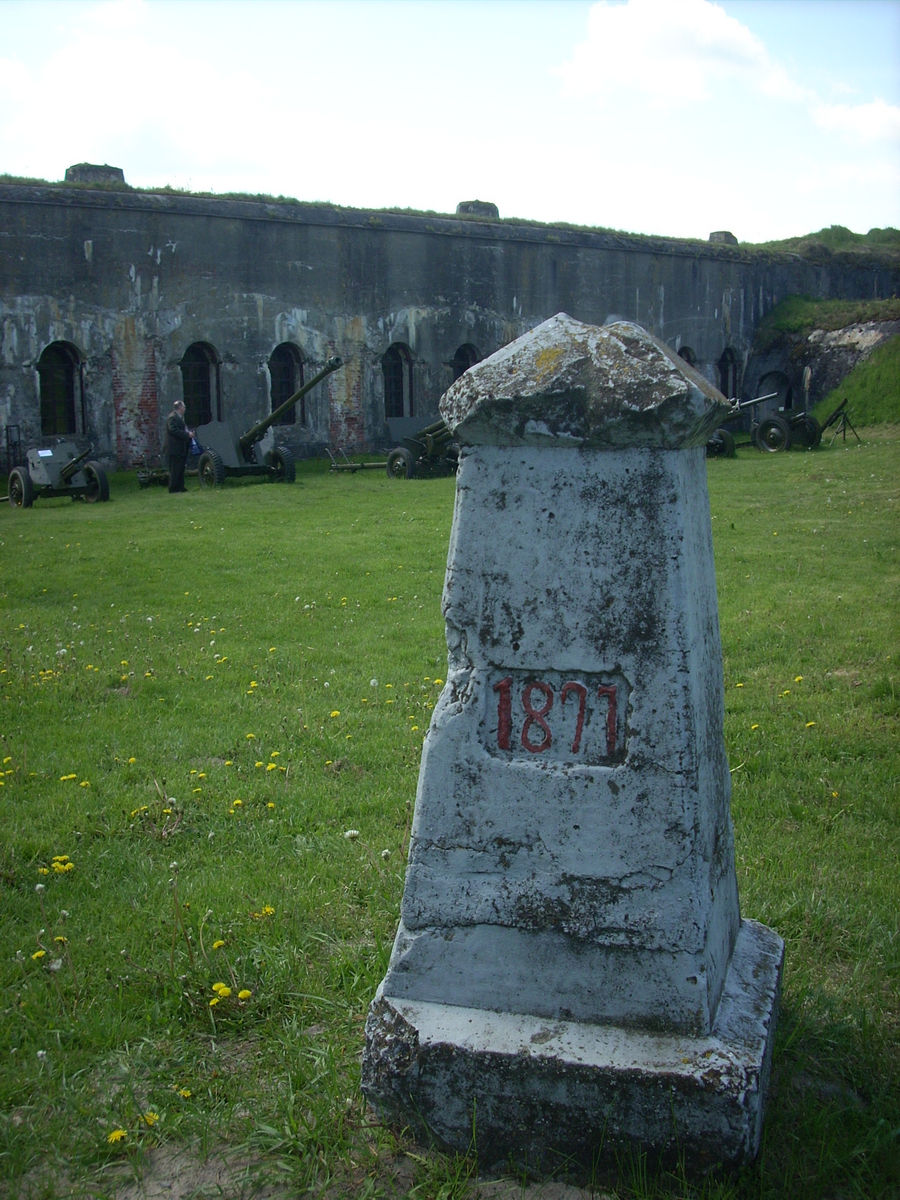 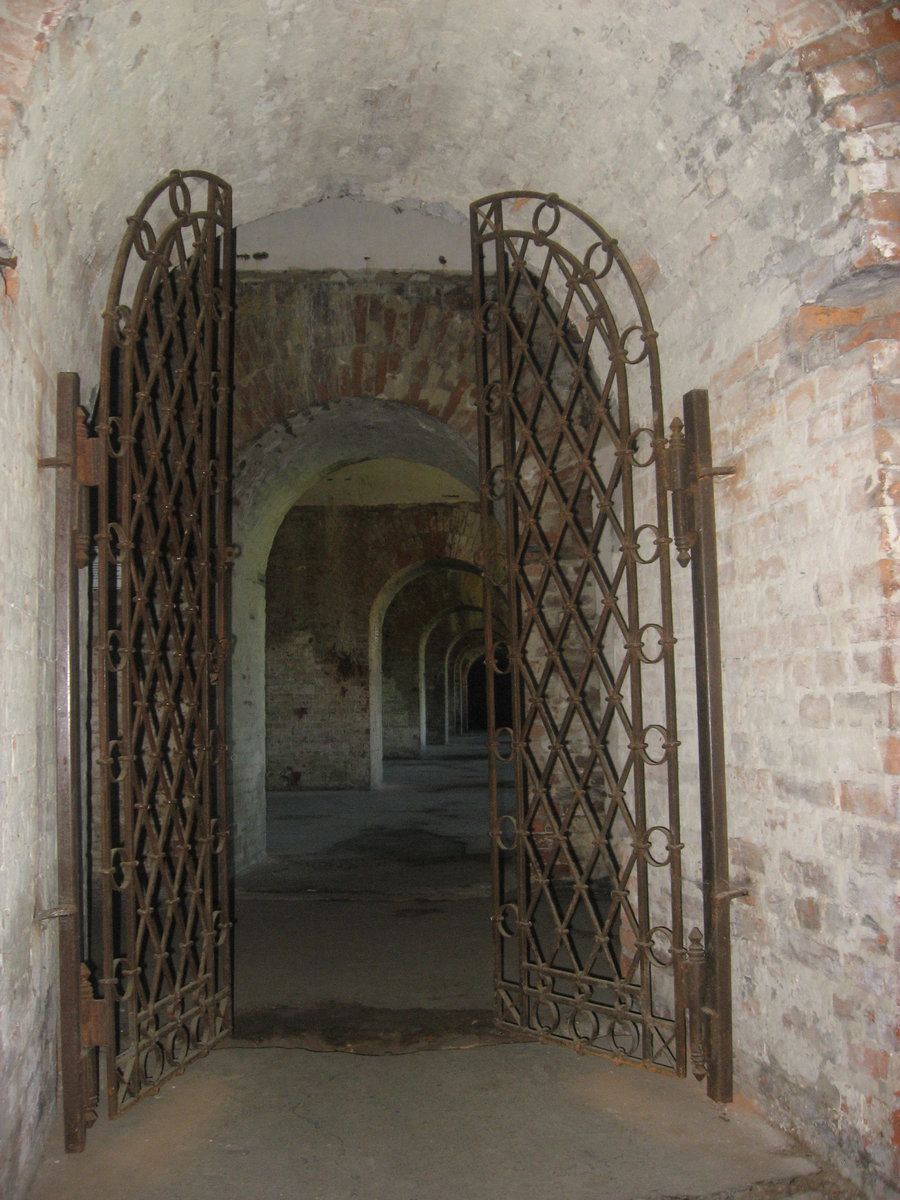 Film-makers love shooting movies in Brest, partly, because of a unique imperial Russia style railway station and a noteworthy collection of steam locomotives. 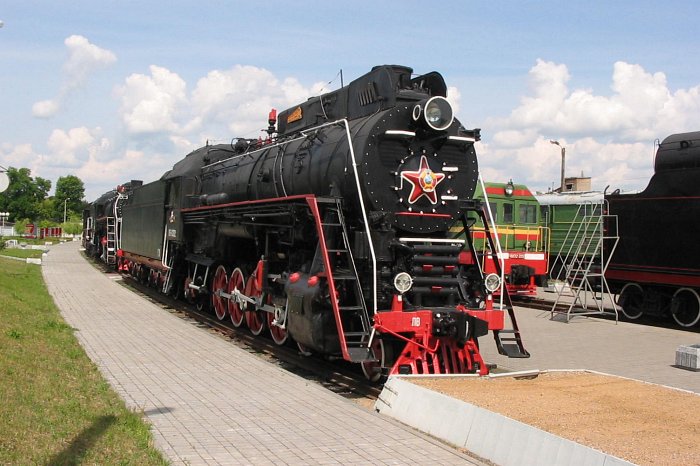 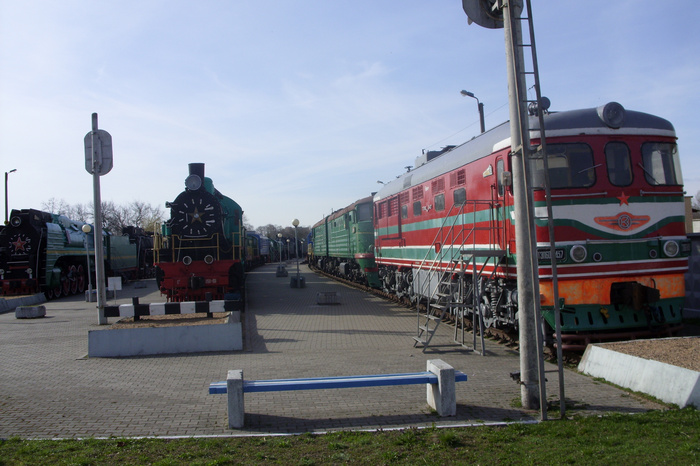